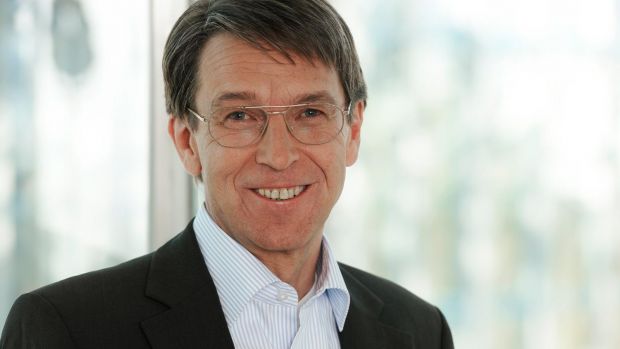 German cultural travellers are returning to destinations in North Africa and the Middle East, according to a leading specialist tour operator.

Studiosus, which focuses mostly on group tours, said that bookings for Egypt have risen by two thirds this year despite higher prices. “Prices were in the basement before, so now they are going back to a normal level. We’re optimistic that demand will continue to grow,” said owner Peter-Mario Kubsch.

In response, the Munich-based tour operator has added two more tours in Egypt as part of its 2020 programme, along with more tours in Morocco, Israel, Jordan and other destinations in the region. Moreover, Lebanon is back in the programme for the first time since 2011.

Another top-selling destination is Georgia, where Studiosus has expanded its programme for next year with packages that include stays in boutique hotels and meals with local families.

Demand for Asia is stable overall at present but with various ups and downs, according to Kubsch. The tour operator is offering Sri Lanka tours again following the terror attacks at Easter, but the island remains “a crisis area” and “there are virtually no new bookings”, he admitted.

Studiosus has expanded its Asia programme for 2020 with new tours in Indochina and China. But Kubsch was critical of China’s new tighter visa policy, which has prompted the company to give customers a nine-page document to help them fill out visa application forms. “If China also demands finger-prints in future, then there will be declines like in Russia six years ago when the immigration conditions were tightened in a similar way,” he warned.