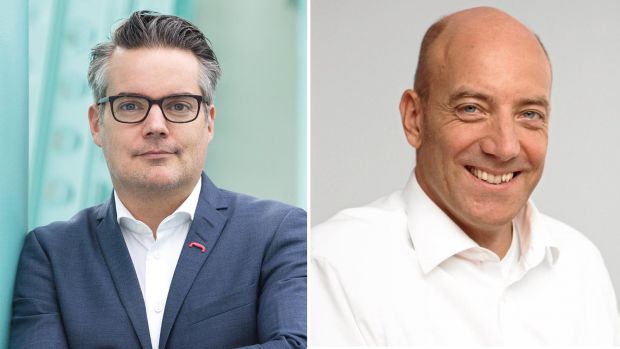 Ingo Burmester will leave Thomas Cook Group for private family reasons, after more than a year of commuting to Peterborough, north of London, to run the group’s struggling UK business, and will join DER Touristik next May. After a short handover, the 52-year-old will take over as CEO Central Europe from René Herzog, who has decided to leave the German group after nine years in the post to take up a new position.

DER Touristik Group CEO Sören Hartmann stressed to fvw in an exclusive interview that Herzog had done “a super job” as regional chief for Germany, Austria and Switzerland, and that the management handover had been “long-planned”. He described Burmester, a former head of Thomas Cook Hotels as well as TUI’s Robinson club resorts, as “an excellent successor” with deep experience in yield and flight management as well as the hotel sector.

The high-profile management handover comes amid an in-depth restructuring of DER Touristik’s under-performing German tour operating business, which covers six brands: Dertour, Meiers Weltreisen, ITS, Jahn Reisen, ADAC Reisen and Travelix. The restructuring is designed to make DER Touristik Deutschland “leaner, more efficient and faster” in order to respond more quickly and better to the wishes of customers, sales partners and suppliers, according to the company.

Hartmann explained to fvw that the DER Touristik Central Europe business accounts for two thirds of the group’s revenues but only one third of its profits. In contrast, the international businesses (outside of Central Europe) have been successfully and profitably restructured over the past three years, and now generate two thirds of group revenues although only one third of revenues, he pointed out.

In Germany, the large travel agency network “achieved record turnover and profits”, Hartmann disclosed. In contrast, tour operating profits suffered this year from the rapid demand switch from the Western to Eastern Mediterranean, weak last-minute bookings due to the long heatwave this summer, and airline groundings (including Air Berlin and Small Planet), he explained.

“We need to get back to a different level,” Hartmann commented. “This is why we now need to work on the heart of the business, the tour operator production in Germany.” This involves eliminating parallel structures at the two head offices in Frankfurt and Cologne, including cutting out one managerial level.

“Overall, we have to reduce our workforce by 10%. We have to do this as we are not competitive with our costs,” he admitted. But the group aims to achieve this without any compulsory redundancies, partly by creating new jobs, he added. 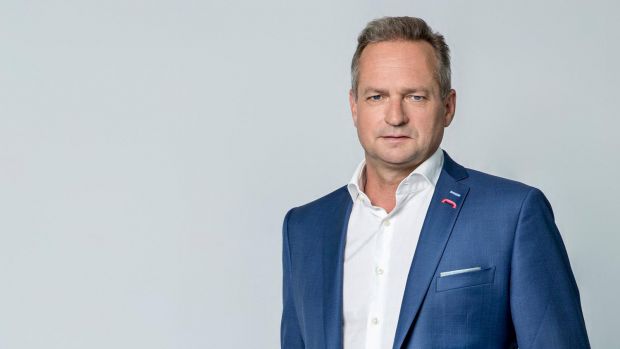 “Competences which were previously split will be brought together,” he explained. “The business models are growing closer and closer. Dynamic production is creating packages with individual components, package holidays are getting more individual.” However, there are no plans to streamline the portfolio of six different brands as part of the restructuring.

In particular, DER Touristik no longer needs to offer as many hotels as possible but rather sell those where it can ensure sufficient volumes to generate price advantages. “In future, we will concentrate more strongly on fewer hotels in our programme, but market these optimally through our extensive sales network. That will secure the tour operator model for many years still,” he affirmed.

Regarding the group’s own hotels, Hartmann said DER Touristik would focus more on management contracts than franchises in future. “We will also acquire hotels on a selective basis. But we see ourselves above all as a tour operator with strong distribution and will not invest most of our profits in hotels,” he made clear.