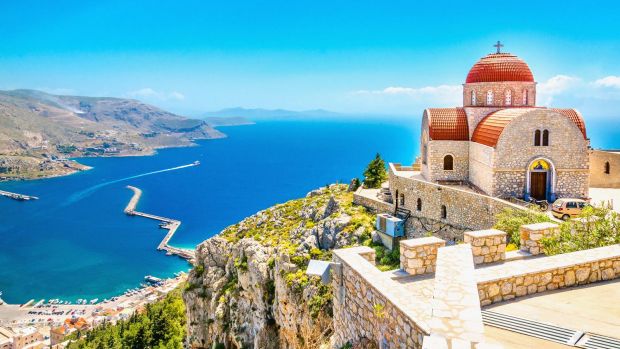 Thinkstock
Many Mediterranean destinations (pictured: Crete) has been affected by the sudden drop in German bookings.

Summer holiday bookings in Germany have slumped dramatically over the past few weeks as consumers worry about whether their destination will be safe. Sales crashed by a third alone in the final week of February, affecting destinations worldwide, new figures show.

Bookings have tailed off since the beginning of February, when the Covid-19 virus had already hit large parts of China and was starting to spread internationally. Figures from market researchers TDA showed a clear drop in new bookings through travel agencies and online portals in the continent’s biggest outbound market. 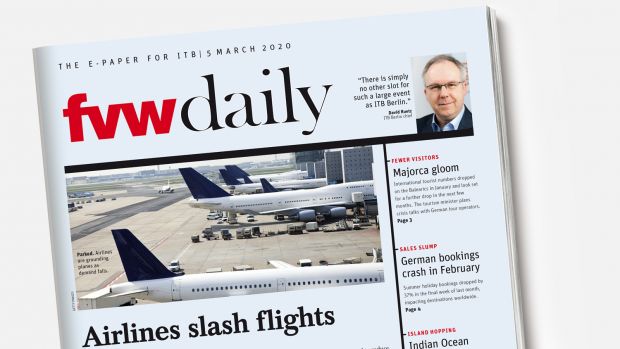 The TDA sales index rose from 100 points in the first week of January to 180 in the third week of the year but dropped back to 85 points at the end of February. Bookings crashed by 37% in the final week of February compared to the same week last year.

Nearly all destinations have been impacted by weaker demand, according to TDA figures. Worst-hit is the Western Mediterranean (-42%) followed by Central and South America (-40%), North America (-37%), Asia/Australia (-34%), Eastern Mediterranean and Africa (both -33%) and the Caribbean (-30%). Even bookings of self-drive holidays to nearby European destinations are down by a third.

These figures were confirmed by the latest monthly travel agency sales figures from IT services firm TATS. These showed a 23.3% drop in sales revenues for February with flight ticket sales crashing by 37%. More positively, leisure travel sales were up by 1%, including a 5% increase in cruise bookings. Europe’s biggest tour operator, TUI Group, already confirmed that it had a sharp drop in bookings last week.