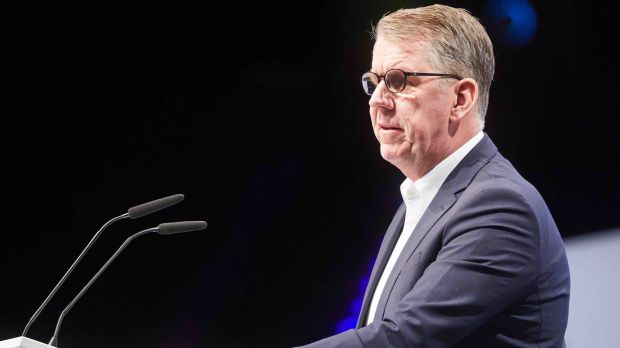 TUI
"We will reinvent the holiday in 2020," said TUI Group CEO Fritz Joussen.

Leaner than before, more efficient, faster and more digital: These are the goals TUI Group CEO Fritz Joussen announced when presenting the company's half-year results. This would mean cuts in investments, costs, size and presence around the world.

Due to the heavy impact of the Corona crisis, 8,000 jobs are at stake globally – jobs that will either not be recruited or reduced, TUI Group announced when presenting its half-year report. "We are aiming to permanently reduce our overhead cost base by 30 percent across the entire group," said Fritz Joussen, CEO of the largest European tour operator.

The extensive cost-cutting measures are part of a global program the group is implementing. This should further accelerate the transformation to a digital platform company that has already been initiated, Joussen said. "TUI should emerge from the crisis stronger. But it will be a different TUI and it will find a different market environment than before the pandemic." This would require cuts in investments, costs, size and presence around the world.

"We must be leaner than before, more efficient, faster and more digital," Joussen added. The group plans to implement its "asset right" strategy launched in 2019 "even more purposefully and quickly". "We will become more digital at all levels – in particular, we will accelerate the expansion of digital platforms in new markets and for our activities in the destinations."

After TUI was forced to largely discontinue its business, the group applied for a KfW bridging loan of €1.8 billion in order to cushion the unprecedented effects of the pandemic until normal business operations can be resumed. Thus TUI secured additional liquidity at short notice. As at 10 May 2020, the Group had financial resources and available credit facilities of around €2.1 billion.

Ready for a re-start – Germany first

"TUI is ready for an early resumption of travel activities in Germany and Europe," the group declares. Barely two months after almost all business units had to be shut down due to the worldwide travel bans, the tourism group is prepared for a resumption of its operational activities. 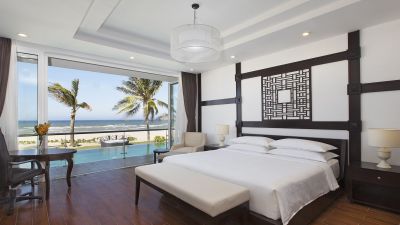 TUI's first hotels on the island of Sylt and in Mecklenburg-Western Pomerania will open their doors for guests in the coming days. Hotels and clubs in European destinations are also ready to welcome holidaymakers.

Strong figures before the Corona crisis

Up to the start of worldwide travel bans in mid-March, TUI was on track. According to the company's report, turnover increased by six percent to €6.0 billion in the first five months of the fiscal year. Excluding one-off effects operating underlying EBIT amounted to minus €240 million – an improvement of 21 percent over the same period last year. Joussen: "We were very successful economically before the crisis and will be again after the end of the crisis."

Full-year outlook not yet possible

On 15 March, the TUI executive board withdrew the guidance given for 2020 as a whole. Due to the ongoing pandemic and the continuing worldwide travel restrictions, the executive board refrains from providing a new guidance for fiscal year 2020 also under the current circumstances. Currently, 35 percent of the 2020 summer programme is still booked.