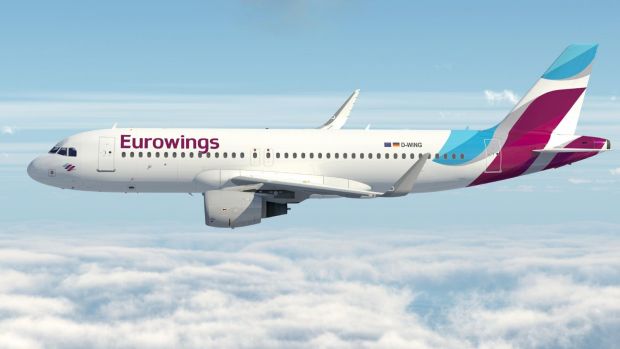 Leading tour operators and airlines in Germany have flown up to 100,000 customers home in the country’s biggest-ever repatriation programme and all holiday bookings have been cancelled until the end of April.

The global ‘airlift’ to bring an estimated 200,000 German travellers home from around the world already flew about half of this number back to Germany over the last 10 days, but it could take up to two weeks before all travellers are back home. The government is contributing €50 million towards the costs of special charter flights, which are being coordinated with airlines and tour operators.

TUI Germany has organised about 40 daily TUIfly flights to repatriate holidaymakers from Egypt, Spain, Madeira and Cape Verde, and expects to operate about 260 flights from Spain and Egypt alone by March 25. The airline has also flown special charters on behalf of the German government.

“This is the biggest repatriation action in the history of our company. We have been bringing tens of thousands of German customers home on more than 350 flights since last Sunday (March 15),” said Germany chief Marek Andryszak.

Among other market leaders, FTI Group has so far repatriated about 47,000 customers, including some 22,000 from Egypt alone, on a mix of regular full charters and special flights. Schauinsland-Reisen flew more than 15,000 guests back from diverse destinations, including Egypt, Turkey, the Balearics and Canaries.

Alltours has flown home all its package holidaymakers on various charter flights over the past week. Owner Willi Verhuven thanked customers for their “exemplary behaviour” which had helped the whole action to go smoothly.

For their part, Condor and Lufthansa Group have operated hundreds of flights to fly package holidaymakers and other travellers back to Germany.

Condor brought almost 53,000 passengers back to Germany between 16 March and 22 March on 275 scheduled and special flights from the Caribbean, Morocco, Egypt, but also the USA, South Africa and Spain.

"The largest return flight operation in the country’s history is also a feat of strength for Condor. All our aircraft are in the air to bring as many guests home as possible as quickly as possible,” said CEO Ralf Teckentrup. "We will also be launching many special flights this week and will maintain our own regular replacement flight schedule with the destinations Seattle, Palma de Mallorca, Tenerife, Gran Canaria and Jerez de la Frontera, which will ensure basic infrastructural services.”

Lufthansa Group airlines have operated about 130 charter flights to bring about 25,000 passengers back to Germany and other European countries, and 100 more flights are being prepared for this week. Eurowings alone flew about 20,000 holidaymakers home on more than 100 flights last week.

Meanwhile, the German foreign ministry has officially extended its global travel warning until the end of next month, which includes the normally popular Easter travelling period.

In response, many of the country’s tour operators, including TUI, DER Touristik, FTI, Alltours and Schauinsland-Reisen have extended their travel programme stop and cancelled all bookings until April 30. Among cruise operators, Aida, Costa and TUI Cruises have also extended their sailings stop until the end of next month. 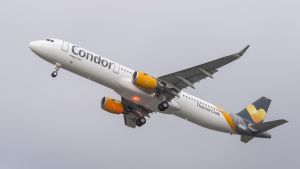 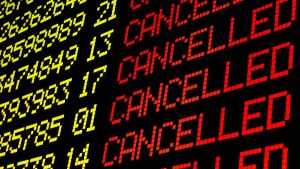