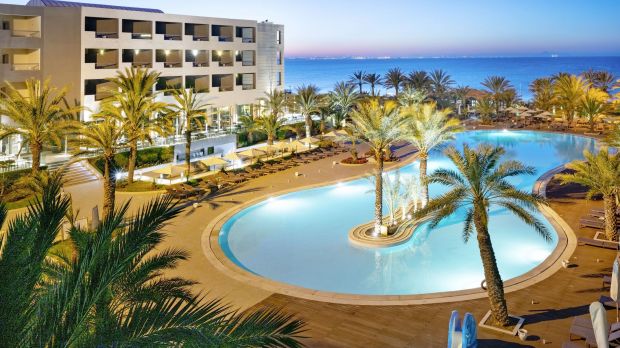 German tour operator FTI is doubling capacity for Tunisia to profit from rising demand for the North African destination.

For summer 2020, FTI has increased flight departures to Tunisia as well as the number of partner hotels, including properties previously offered exclusively by Thomas Cook.

“We have more than doubled capacities compared to last year and are offering connections both to the island of Djerba as well as three airports on the mainland, Tunis, Enfidha and Monastir,” said Elia Gad, Group Head of Destination North Africa & Orient.

In terms of flights, the Munich-based tour operator has contracted additional contingents on Nouvel Air, Sun Express und Tunis Air services for the summer. Overall, FTI will offer more than 70 departures a week from 13 airports in Germany, Austria and Switzerland.

At the same time, the number of beach hotels has increased to nearly 200 for the summer 2020 season.

New partners in the Hammamet-Yasmine region include the Hotel Ona Flora Park and the Hotel Phenicia, which last year operated as the Sentido Phenicia under an exclusive contract with Thomas Cook. Among other new partners are the Occidental Sousse Marhaba in Sousse and the Sahara Beach Hotel and the Vincci Rosa Beach in Skanes.

On Djerba, FTI is offering for the first time the Hotel Club Telemaque Beach & Spa and the Djerba Beach, which previously traded as the Sentido Djerba Beach and was bookable through Thomas Cook.