Ballot as a warning signal 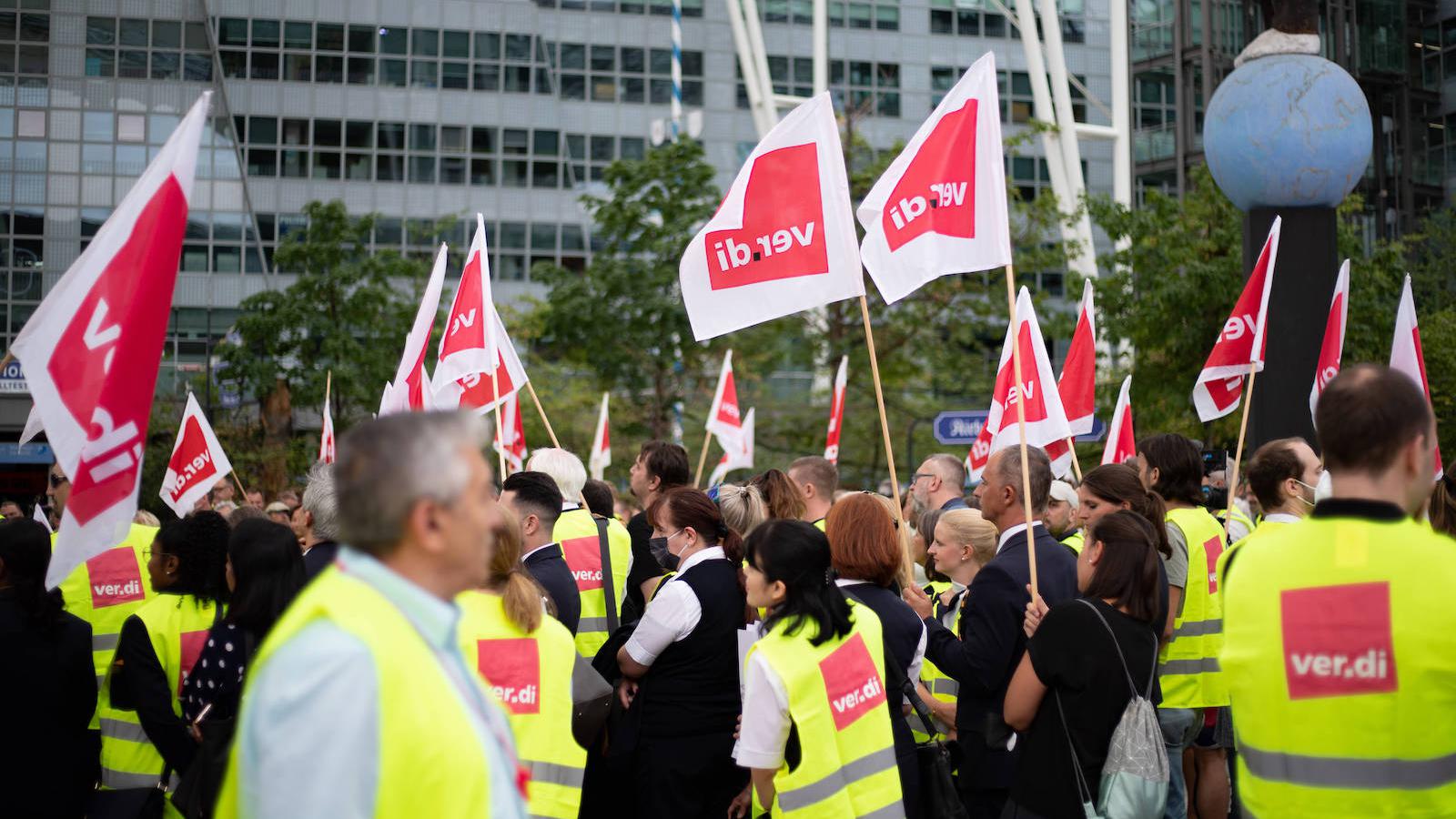 After last week's warning strike by ground staff, Lufthansa pilots are now also preparing for a strike. According to the pilots' trade union, a clear majority spoke out in favour of industrial action in a ballot. However, a strike has not (yet) been called. After ground 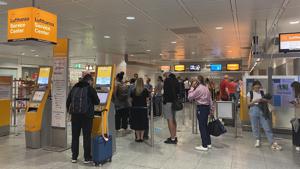 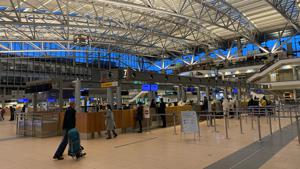