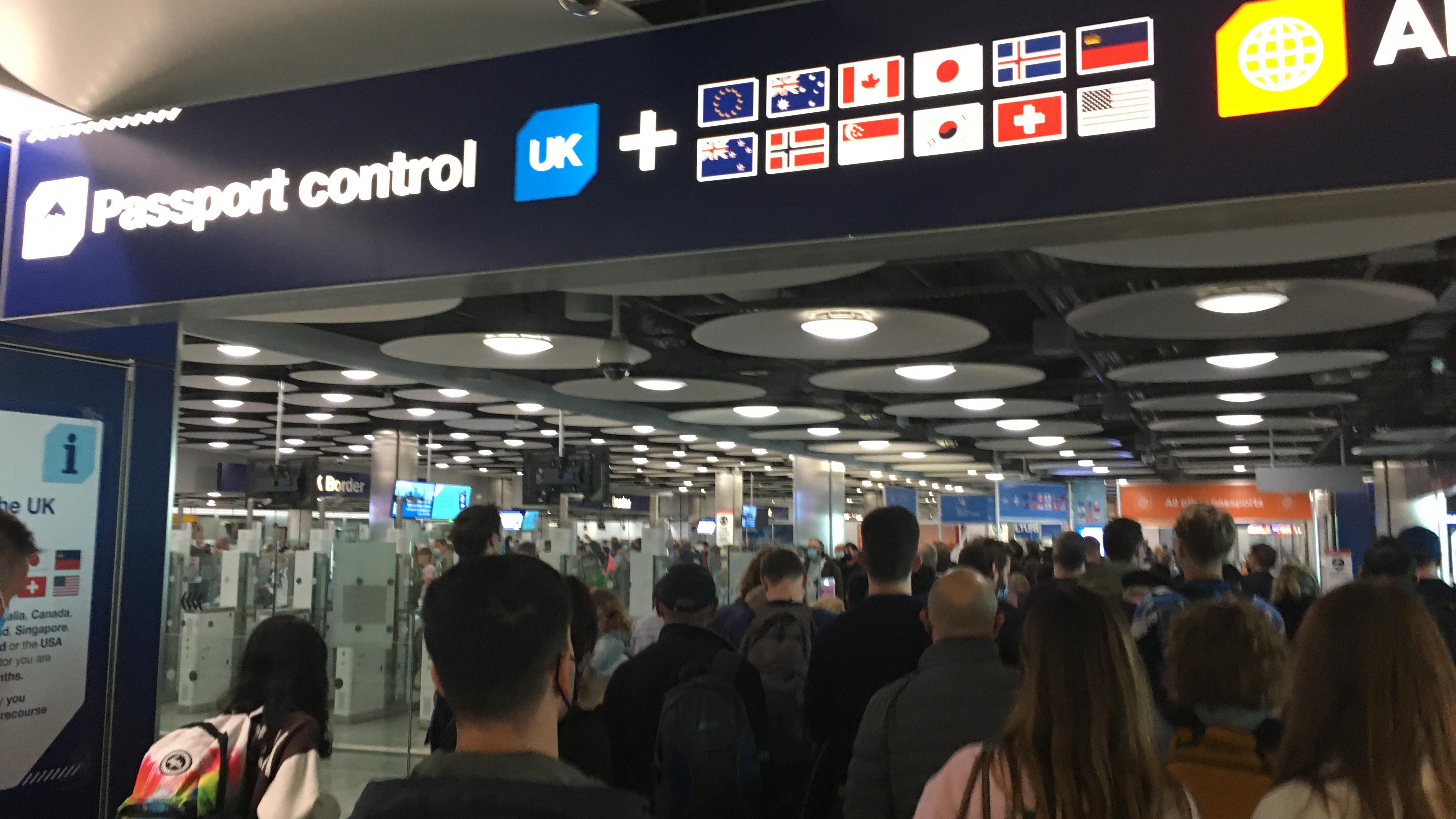 FVW Medien/HMJ
Nor formal flught ban, but: Airlines are now only allowed to transport German citizens or persons living in Germany from Great Britain – the image shows London Hearthrow – to Germany.

Due to the massive spread of the Omicron mutant, Germany has now declared the UK a virus variant area. New travel warnings have also been issued for Denmark, France, Norway, Andorra and Lebanon, but there are also six all-clears. France had already imposed a travel ban to 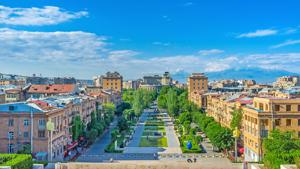 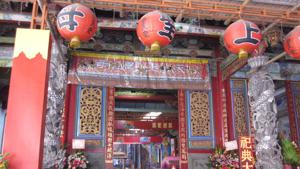 FVW Medien/OG
Where travel is possible

Around 130 countries are still without a travel warning 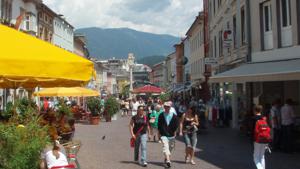