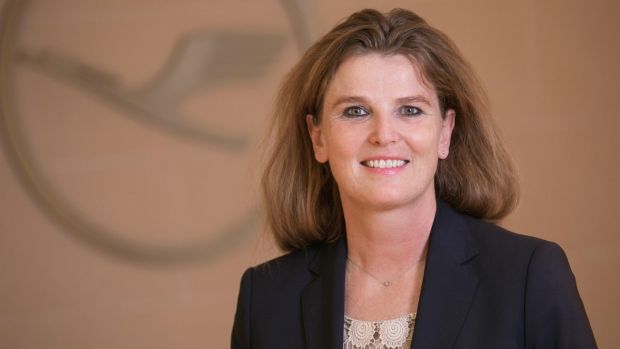 Lufthansa will press ahead with its controversial policy of introducing pricing based on the new IATA NDC standard even though German travel agents claim it discriminates against them.

Lufthansa is one of the pioneers in terms of introducing the IATA standard NDC (New Distribution Capability) as its core pricing tool. Through the new tool, the airline will have much more flexible pricing than through the current system of tariffs. Moreover, NDC will also enable Lufthansa to increase sales of ancillary products such as on-board offers but also destination services such as car rental or excursions.

The primary objective, however, is to regain more control over sales distribution and increase direct sales compared to indirect sales through third parties such as GDS providers and travel agents. Lufthansa’s proportion of direct sales has already increased significantly in the last three years, and now make up 50% of sales, the same proportion as through GDS channels. Just three years ago, in 2015, the proportion was 70-30 in favour of GDS.

But travel agents claim NDC means the most attractive fares will only be available for booking through direct channels and will leave travel agents offering less attractive tariffs. In a controversial move in October, Lufthansa took its Economy Light and Business Saver fares for European routes out of reservation systems and now only offers them through direct sales channels.

In response, Nobert Fiebig, president of the German Travel Association (DRV), criticised the airline’s behaviour with agencies as “unacceptable” and accused the airline of abusing its dominant market position and distorting competition.

But despite this criticism, Lufthansa sales chief Heike Birlenbach told fvw in an interview that the airline will press ahead with NDC. She admitted that the travel industry has been “shaken up” by the move and the airline is receiving “many questions” about the new fares distribution policy.

But she underlined: “It is not our intention to bypass travel agencies – on the contrary, we want to take them on the path to the future. I’m convinced that we will always have a proportion of customers who book through today’s traditional sales channels such as travel agencies. Our own sales portal will always only be able to be a part of the whole system.”

Birlenbach said Lufthansa is open for discussions about the changes, customer expectations, and new challenges, especially those resulting from technological developments. But at the same time, travel agents had to face up to changing conditions such as “new individual customer requirements, the rapidly changing market, the alternative suppliers who are shaking up our market”.

Birlenbach stressed that travel agencies could use NDC prices through Lufthansa’s partner programme as an alternative to GDS suppliers. This offers two technical interfaces, one for large agencies, one for smaller companies.

Looking ahead, she said that Lufthansa will introduce Continuous Pricing in future, which will offer many more “price points” than today’s booking classes. This would only be possible using the NDC standard. Lufthansa is currently testing this in cooperation with travel agency Aerticket and expects to introduce the new fares structure in mid-2019.