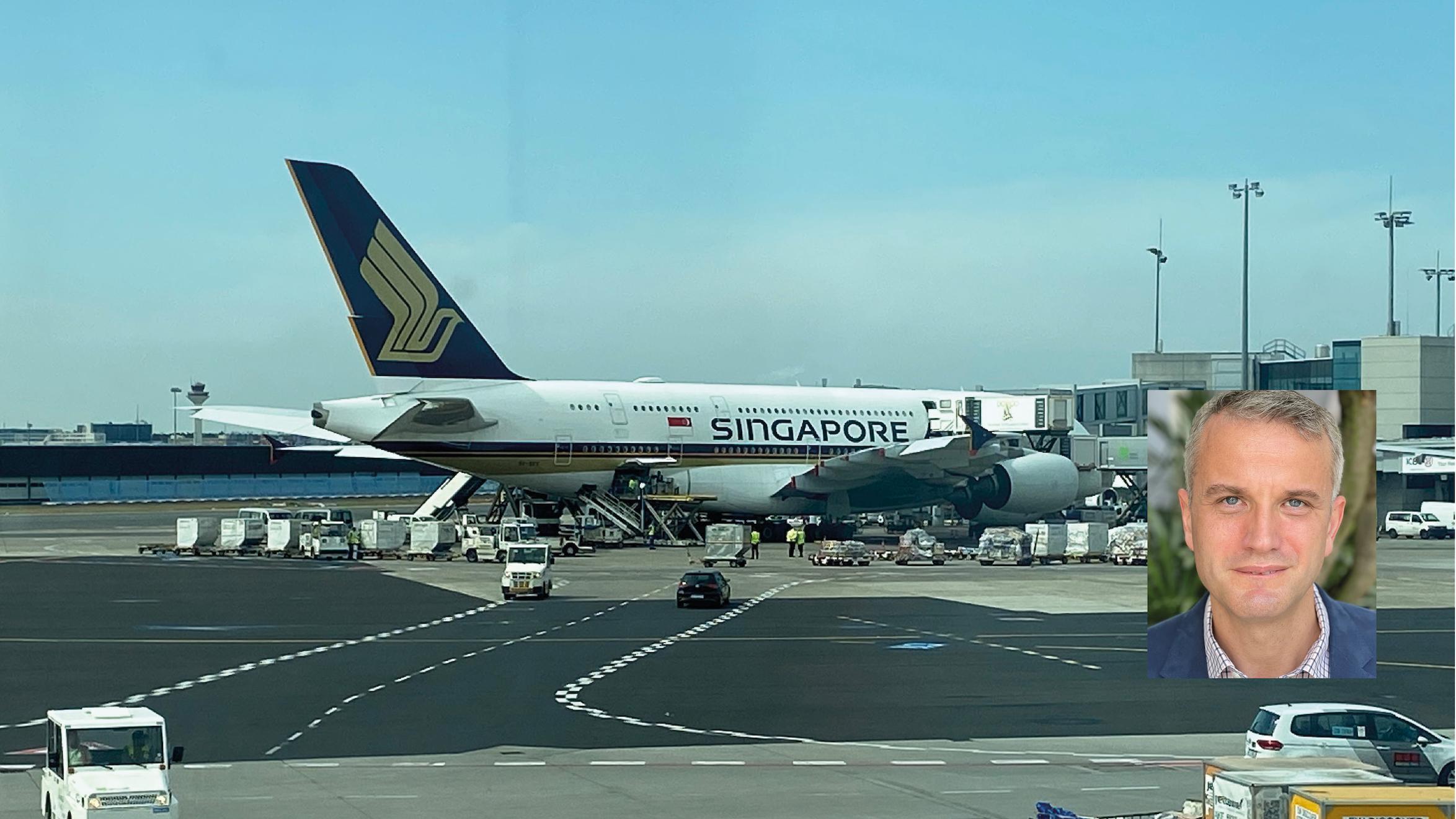 FVW Medien/HMJ – SIA
Exceptional position: SIA is the only carrier to operate the Airbus 380 between Germany and the USA. There are good reasons for this, according to Alastair Hay-Campbell.

Anniversary in Frankfurt: Singapore Airlines launched its route to New York 30 years ago. Alastair Hay-Campbell, General Manager Germany, Switzerland & Austria, explains the background – and what SIA is focusing on in sales. 2 July is the 30th anniversary of Sin 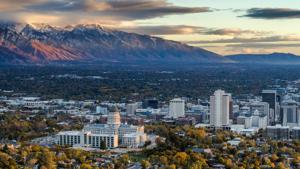 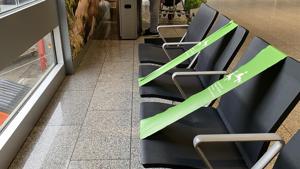 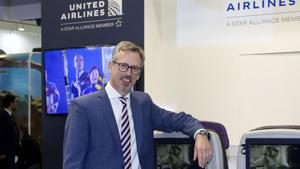 "Germany is United's most important market in Europe"