More cash from Etihad – and a new partner? 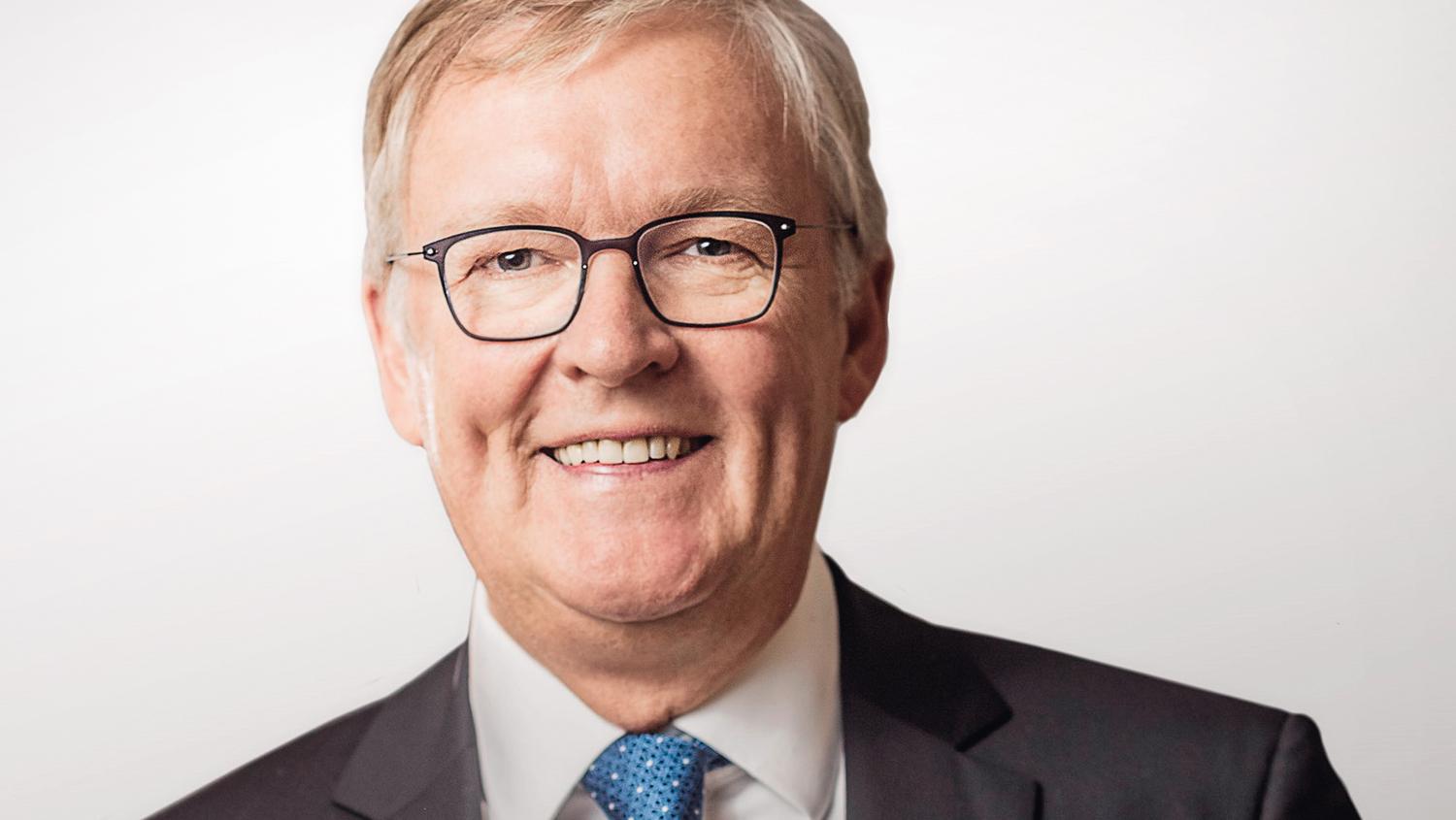 Air Berlin is openly seeking a new investor and has reportedly obtained another large loan from shareholder Etihad Airways. The future of Germany’s second-largest airline remains uncertain after it revealed a record loss for 2016 last week.Air Berlin made a net loss of