Africa sets off on comeback trek 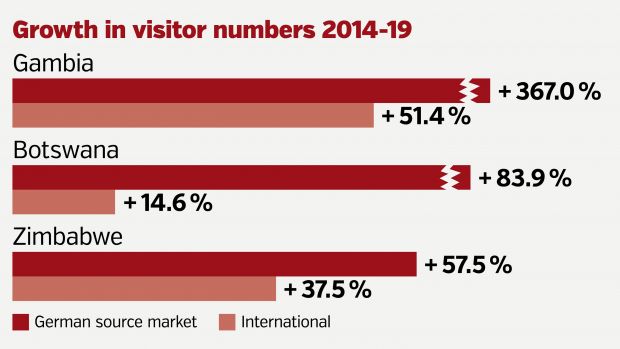 fvw
Small destinations are the big winners over the last five years.

African destinations are hoping for a tourism boost this year after mixed results in 2019.

Kenya will offer subsidies for charter flights to ensure that international links to its main holiday destinations are maintained. The East African country generated low overall growth last year but German visitor numbers declined by 7% after a strong increase in 2018, according to the fvw Destination Ranking.

Smaller destinations were the big winners in Africa last year. Gambia, for example, quadrupled the number of German tourists on its beaches mostly thanks to four weekly charter flights by tour operator FTI to Banjul. Uganda and Ruanda also grew solidly last year on the German market as they attracted repeat visitors for trekking and gorilla-watching holidays, while Tanzania also reported higher numbers of German visitors once again.

Further south, Namibia and Botswana profited from good international flight connections and maintained their good growth of recent years on the German market. 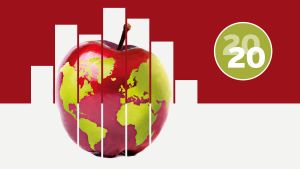